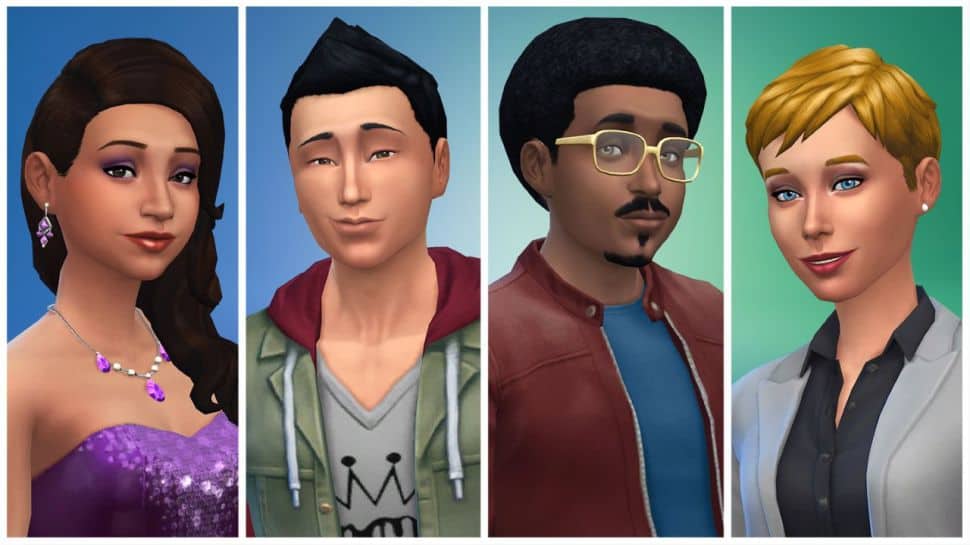 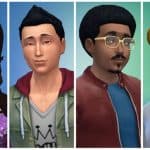 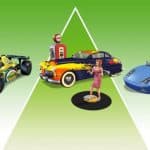 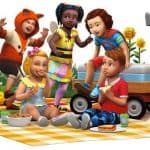 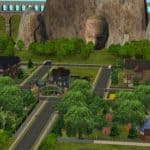 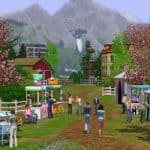 Move over Sims 4 Cats and Dogs, we’re thinking about the potential for The Sims 5.

Could we really see a little glimmer of The Sims 5 as part of the EA E3 2019 live streams? My gut says no, mostly as EA said in its earnings report that “in FY20 we’re bringing at least 20 new content drops and expansion packs to our Sims games across PC, mobile and console”, but we can but hope right. Regardless of all the other exciting E3 2019 games, our minds are laser focused on The Sims 5. Although it’s in no way been confirmed, the EA Play conference, which is starting out the E3 2019 schedule, could be the place for The Sims 5 announcement, if there were to be one. Even just the thought of it is getting my plumbob in a knot.

We’re hurtling rapidly towards E3 2019, and even though EA has said it isn’t doing a traditional press conference, that doesn’t stop the potential whiff of something The Sims 5-shaped appearing on the horizon. Rumours still suggest that we could see a Sims 5 release date happen in 2020, after all, which could mean we hear something about the game this year.

Neither publisher EA or developer Maxis have dropped even a hint of the next game in the long-running series, but there was a statement a while back that said The Sims 5’s entire existence would depend on the success of The Sims 4.

“We’re not working on Sims 5. We’re not thinking about Sims 5. If Sims 4 isn’t successful, there won’t be a Sims 5,” said Sims 4 producer Grant Rodiek on the official Sims forums just days after the release of The Sims 4. Strangely enough, that comment has now been removed…

Of course, that’s pretty much how every game sequel works ever, so it’s not a totally crazy, doolally thing for EA to say. However, because The Sims 4 has been selling well and continues to be immensely popular with the hardcore fanbase, there’s little doubt that there will be a Sims 5 one day. In lieu of that actually happening though, we’re here to pull together the biggest requests from the community for The Sims 5 gameplay features. 1. Bring back open-world exploration
One of the best things about The Sims 3 is that it feels like your household is part of a bigger neighbourhood, and one that you can freely explore without seeing a loading screen. You can nip over to your neighbours’ homes, rummage through their bins, borrow a cup of sugar or just say hello just by walking there. Or you can head for the shops, discover strange plants in the suburbs or just catch up with a buddy en route as Sims walk the streets and can always been seen going about their everyday lives. Everything flows together and feels like a real town.

For some reason, The Sims 4 ditches all of that. Instead of being able to freely wander your Sims neighbourhood, you have to click on a menu to travel to a different location, watching a loading screen for any quick jaunt. Heck to even leave your lot, you’ve got to watch a loading screen. Yes you can warp between different neighbourhoods, but it still makes the world feel very fragmented – and slow moving. The Sims 5 needs to blend the open-world elements of The Sims 3 with the variety of landscapes of The Sims 4. 2. More transport options
Connected to that longing for an open world is a lust for the vehicles of The Sims 3 too. You don’t just have to stretch your legs to get around town in The Sims 3, you could hop on your bike, jump in the car, driving straight out of your very own garage or just call a cab. Heck, your little ones could ride their bikes to their pals’ houses after school and would have to be back before curfew. The Sims 3 is great for those little touches of real life, after all, what home doesn’t come without a garage and what billionaire pad doesn’t have a collection of supercars – houses in The Sims 4 just don’t feel right without them.

Thankfully, there are ways to get cars back into your game, in the form of the best Sims 4 mods, but still… 3. Better neighbourhood creation tools
There was a time in early Sims games that you could not only build houses from scratch but the entire plots too. You can pick the terrain style, make it more or less hilly and even add in environmental items like electricity pylons, trees and the like in The Sims 2.

4. Include all the age ranges from the off
The Sims 4 might have toddlers now, but that wasn’t always the case. When it first arrived, toddlers (and pools we might add) weren’t part of the base game. Instead Maxis added them into the game in January 2017, over two years after the base game launched. Their addition makes The Sims 4 a much more rounded game, but the fact fans waited two years for the little tykes to arrive is a bit of a weird one.

The Sims 3 is the game that first introduced toddles, but getting rid of the popular age group was a strange move for The Sims 4. Thankfully it got sorted out, but it’s a mistake that caused huge backlash for the game when it first arrived. If EA wants to avoid such a slating next time around, toddlers need to be there from the start in The Sims 5.